One handsome bachelor, 4 bubbly bachelorettes, a game of tennis, some “burger people” aka the amazing Tag Burger, some delicious sugary treats in Tippy and a very romantic surprise in the Little Barn, with Tiki Tane performing. It all made for a magical group “date” with Art.

Thank you so much to the fab folk at Tourism Bay of Plenty for asking us to be involved. We are very proud to have had the opportunity to showcase the best of what the Bay of Plenty has to offer to the rest of New Zealand.

A huge, big thank you to everyone who helped out to make the “date” such a hit. 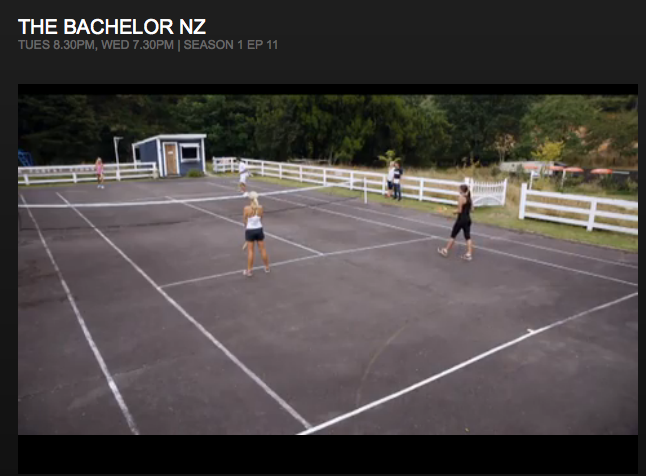 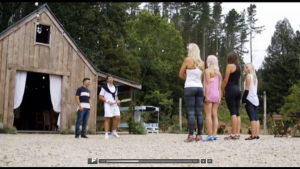 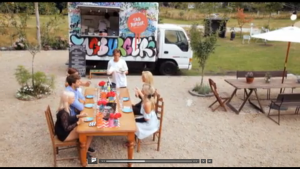 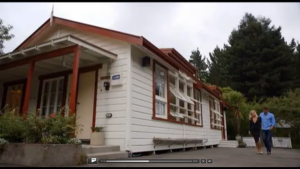 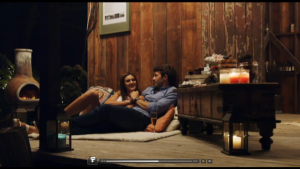